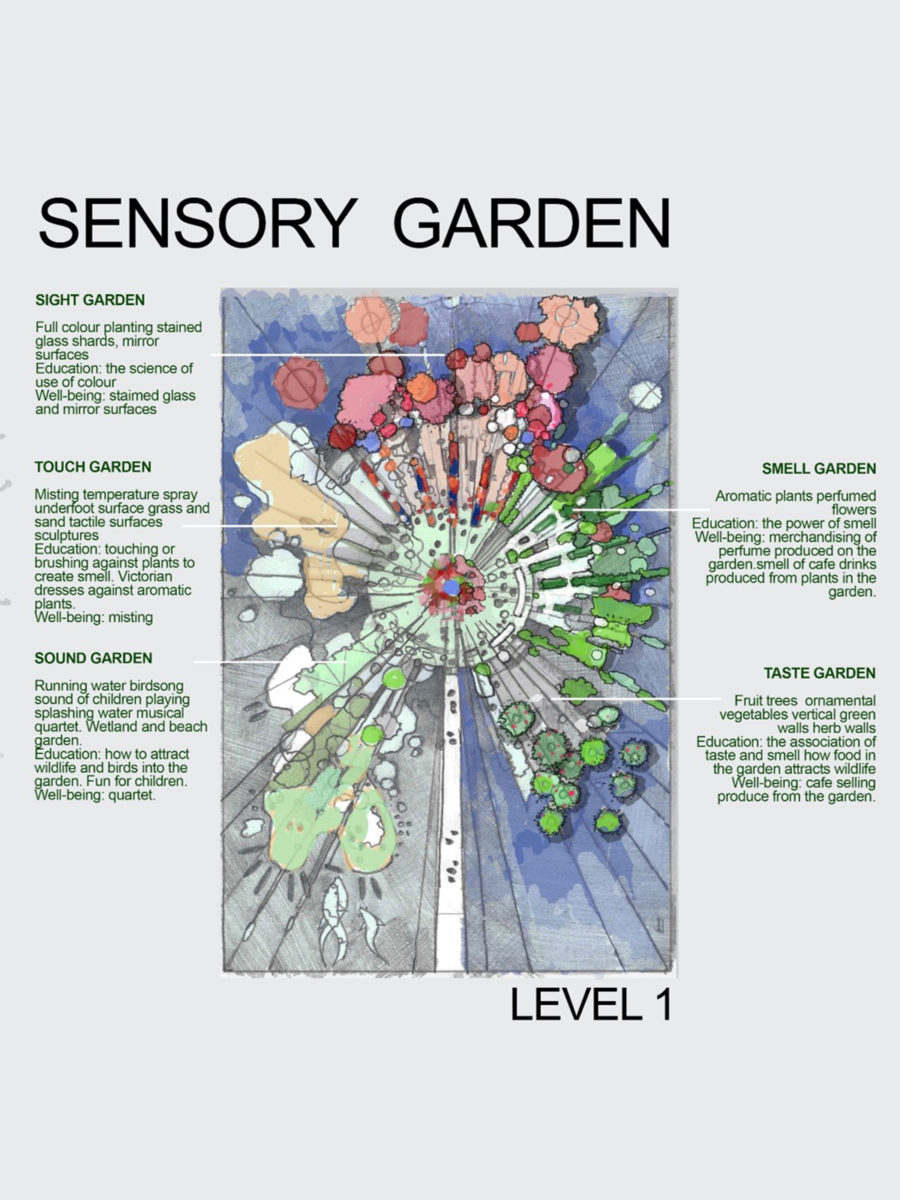 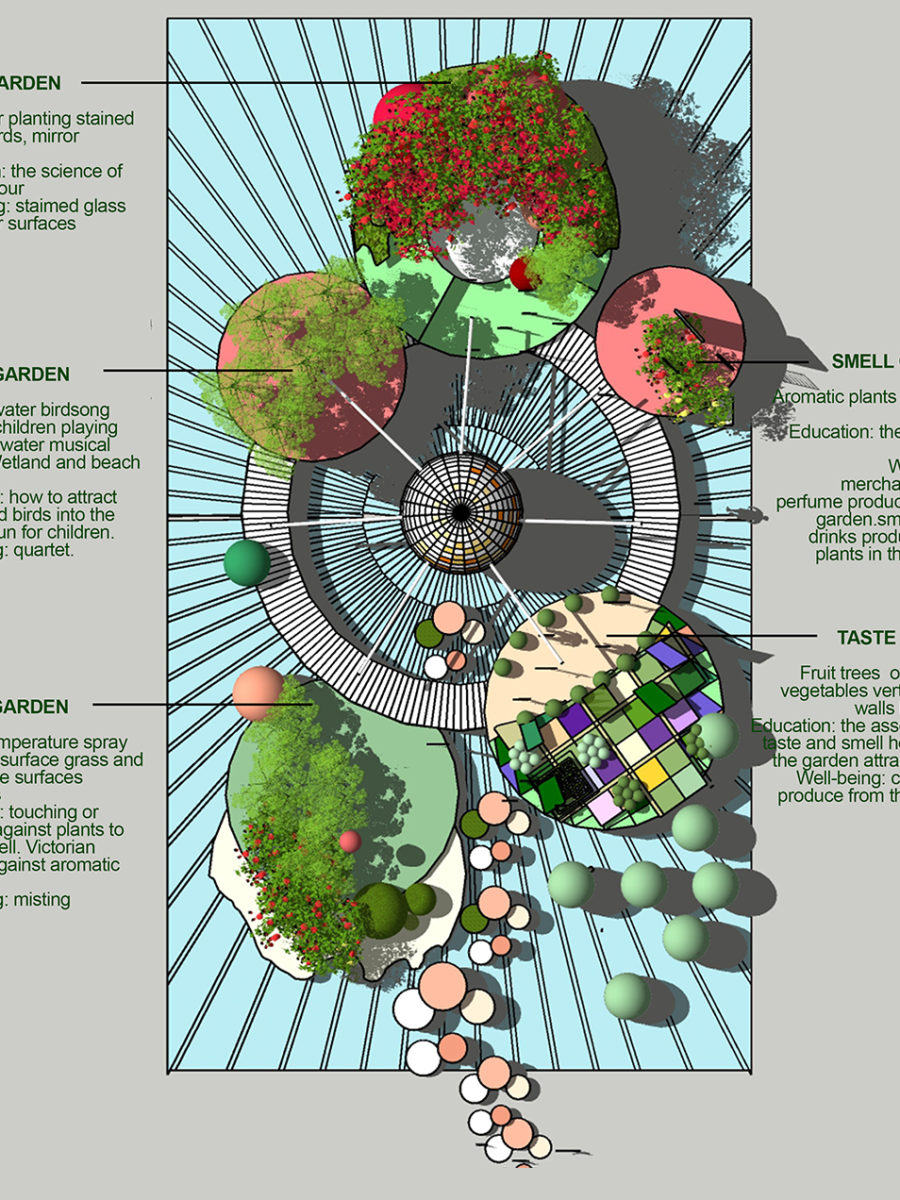 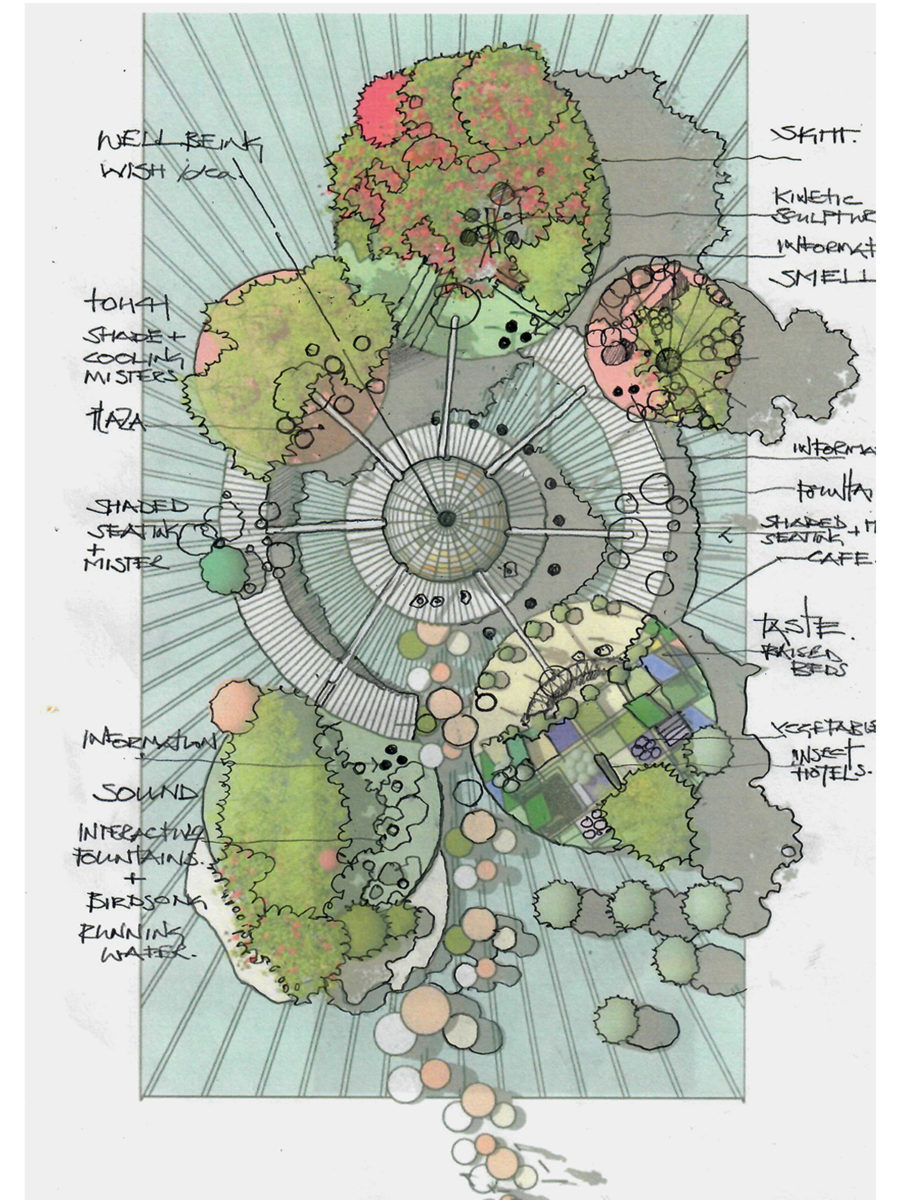 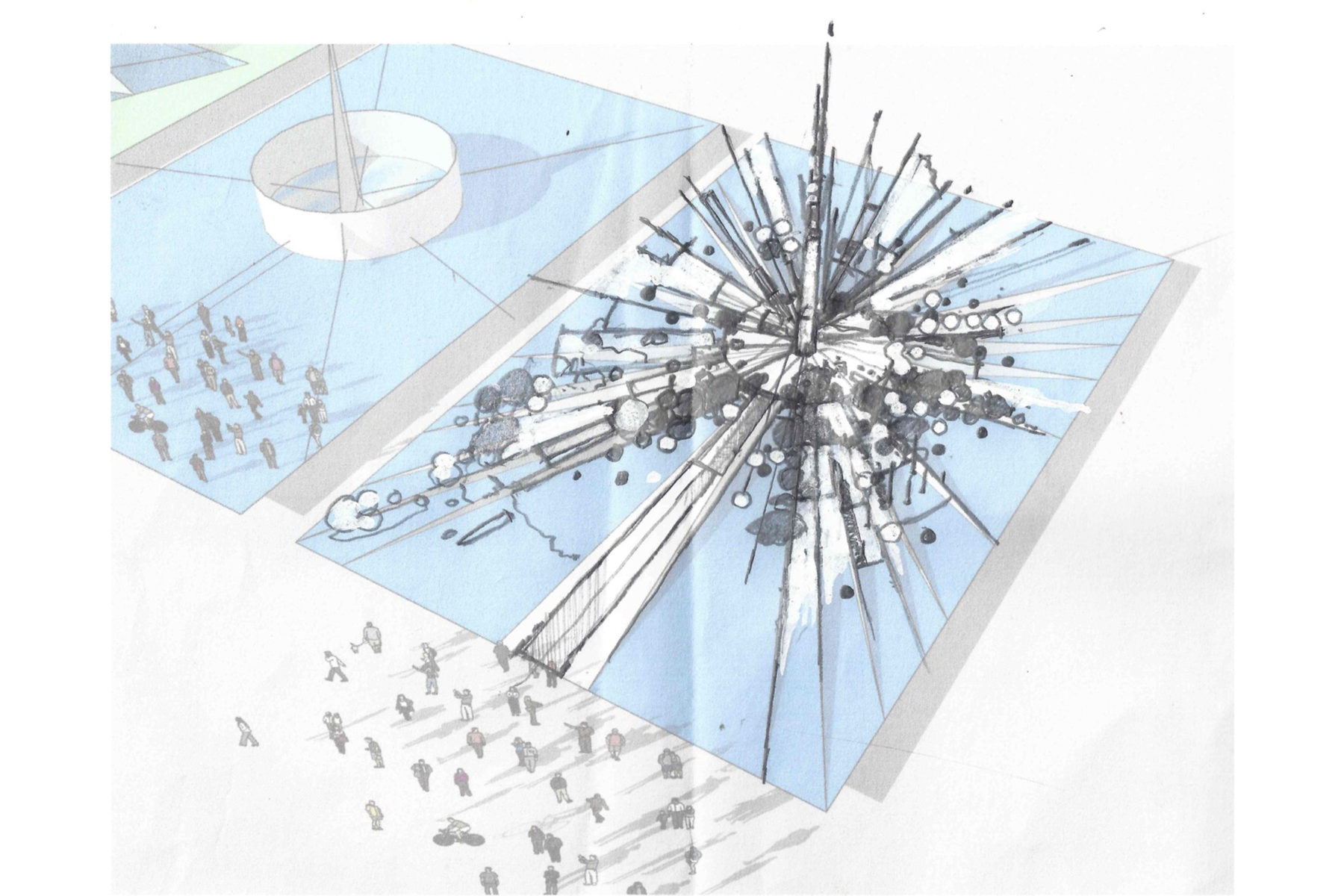 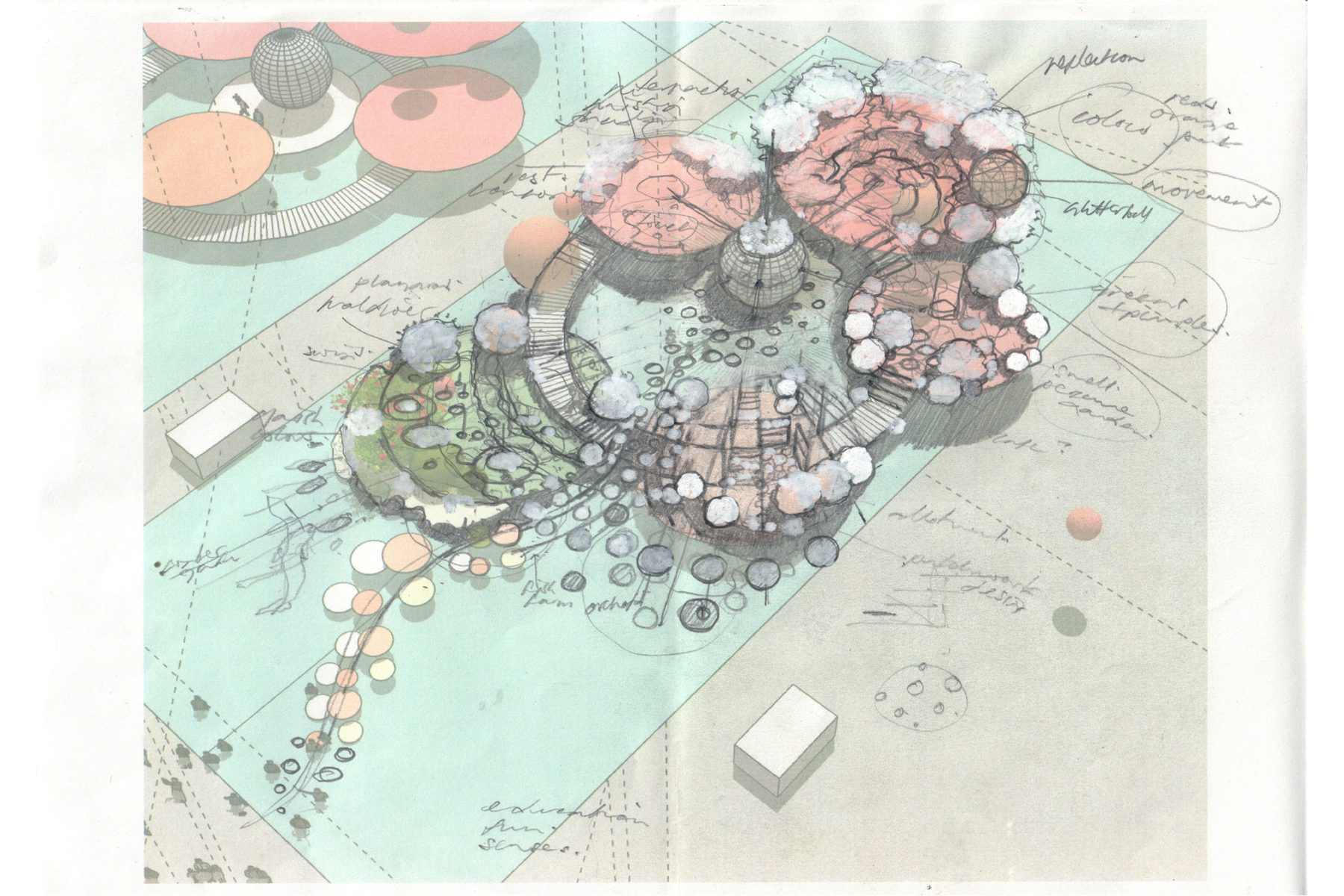 Laurie Chetwood has been approached by the Shanghai Gardens Group (SGG) to design a Garden of Six Senses for the 10th China Flower Expo 2021 – the largest and most influential national flower event in China. It is held every four years, and the last Expo attracted more than 1.6 million visitors.

The Shanghai Gardens Group had seen Laurie’s three gold medal-winning Show Gardens at London’s RHS Chelsea Flower Show, including the Gold Medal and Best Design Award winning Perfume Garden.  This garden explored sensory garden design by recreating from an original recipe the perfume created for Queen Elizabeth I in the Sixteenth Century.  The Elizabeth I Perfume is being relaunched in the next few months.

The Garden of Six Senses is a journey through the five senses to reach a sixth sense of wellbeing.  A circular walkway guides the visitor through the 1,000 square metre plot via five gardens that explore the senses individually, culminating in a Sixth Sense Garden of Wellbeing at the centre. An alternative concept explores different routes radiating from the five individual sensory gardens to the central wellbeing garden.

Each garden focuses on one of the five senses: sight, sound, smell, taste and touch, and includes an educational element that informs the garden explorer, and a wellbeing feature that nurtures them. For example, the Taste Garden’s educational aspect shows the association of smell and taste and how food attracts wildlife, and its wellbeing area contains a cafe selling produce from the garden.

The Sound Garden features well-being enhancing sounds of water and bird song, and bird attracting berry-rich planting. In the Touch Garden misting and shade create a beneficial sensory contrast with the heat of Shanghai’s sub-tropical climate, with sand providing the sensation of a beach underfoot.

The Shanghai Gardens Group has a track record spanning several decades of constructing major landscape and garden projects and events across 50 Chinese cities, pioneering low-carbon and sustainable construction practices. It has delivered around 20 Classical Chinese gardens globally including in the USA and Europe.  At the China Flower Expo, Shanghai is aiming to promote Chongming Island’s vibrant flower industry and flower-themed tourism as part of the municipal government’s master plan (2017-35) to transform the island into a world-class ecological zone. 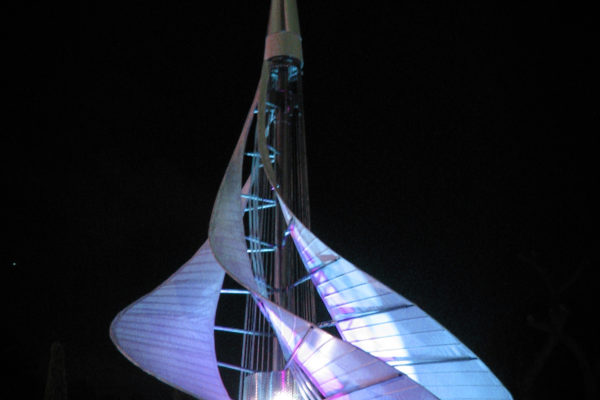 “Take eight grains of musk and put in rose-water eight spoonfuls, three spoonfuls of damask-water, and a quarter of an ounce of... 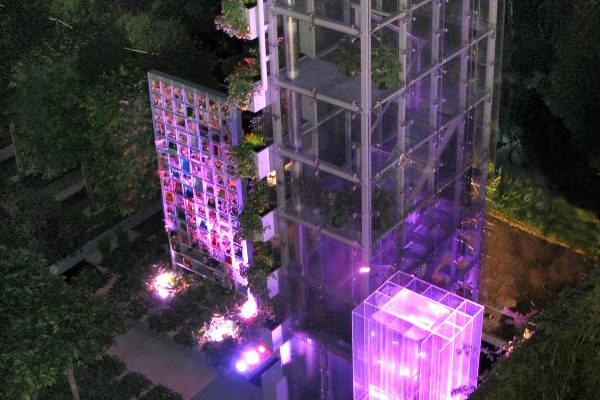 A conceptual Show Garden designed to demonstrate how any available space in an urban setting has the potential to be... 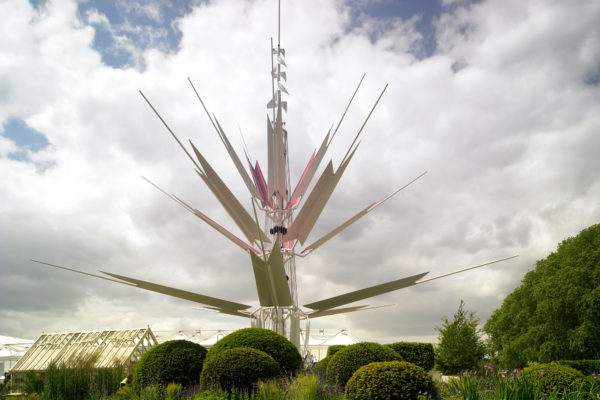 An award winning eco-sculpture designed to demonstrate sustainable energy production within an oasis for city dwellers. It is environmentally sustainable...